The EHYC is believed to be the oldest and most respected hackerspace yacht club in the British Isles, having been founded some time between the 1st January 1970 and 19th January 2038. It has several members, some of whom have yachts. There are members with sailing yachts, motor cruisers and a Humber barge. 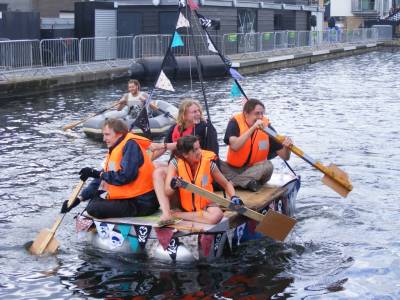 EHYC has a proud history of raft racing, has entered the Union Canal race every year since 2011, and won several times. 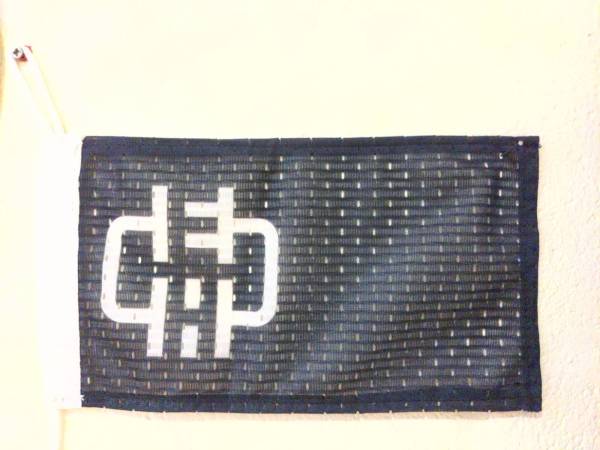 The burgee is an Edinburgh Hacklab emblem argent on a field sable.

The burgee is triangular and the flag similar but rectangular.

Flags and burgees are available on request from the commodore.

The club's defaced ensign may not be worn by holders of an official warrant.

The hydrographic hacking section decided that normal charts do not have enough LEDs for a hackerspace and so has upgraded some. The LEDs flash in the correct patterns for each charted light. 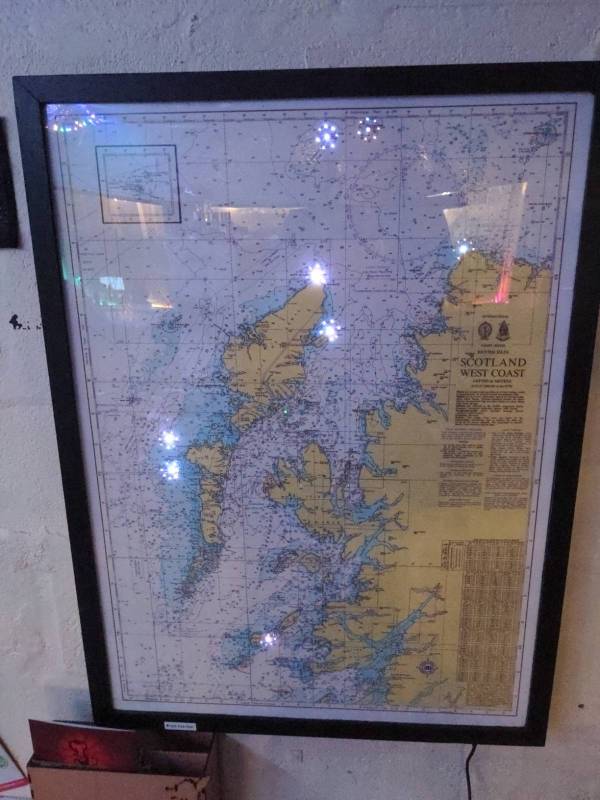 The Hackerfleet maritime hackers group has a meetup at hacker events, a mailing list, and regular online video meets.

Some members are also members of Forth Corinthian Yacht Club.